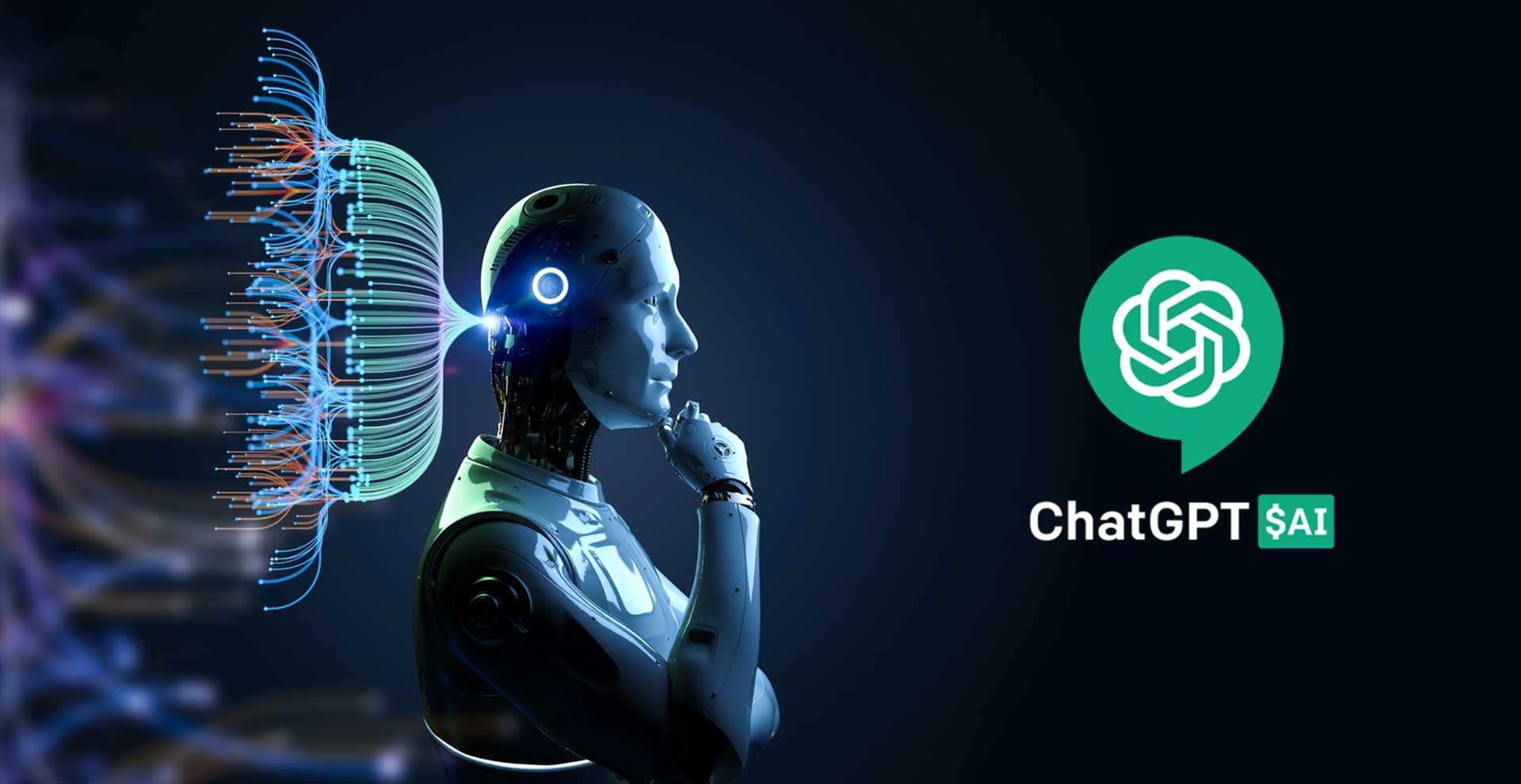 What Is ChatGPT & How Can You Use It?

ChatGPT is a variant of the GPT (Generative Pretrained Transformer) language model developed by OpenAI. It is designed to generate human-like text in real-time and can be used in a variety of applications, such as chatbots, automated customer service, and language translation.

One of the key features of ChatGPT is its ability to generate text that is coherent and flows naturally, making it suitable for conversation. It has been trained on a large dataset of human-generated text, so it has learned the patterns and structures of natural language. This allows it to generate responses that are more human-like and less robotic compared to traditional rule-based chatbots.

ChatGPT is a variant of the GPT (Generative Pre-trained Transformer) language model developed by OpenAI, a research organization founded in 2015 by a group of high-profile entrepreneurs, researchers, and investors, including Elon Musk and Sam Altman. OpenAI’s mission is to advance artificial intelligence in a responsible manner and to promote its positive impact on the world. The company has developed a number of influential AI models and technologies, including GPT, GPT-2, GPT-3, and DALL-E. ChatGPT was built using these technologies and was designed to generate human-like text in real-time.

OpenAI, a San Francisco-based AI company, is responsible for the creation of ChatGPT. OpenAI is a non-profit organization with a for-profit subsidiary, OpenAI LP. It is especially famous for its development of DALL·E, an artificial intelligence model that produces images based on given prompts. Sam Altman, the former president of Y Combinator, is the CEO of OpenAI. Microsoft has invested a billion dollars into OpenAI, and the two companies have collaborated on the Azure AI Platform.

How Can You Use It?

There are several ways you can use ChatGPT. One common use case is in chatbots, where ChatGPT can be used to generate responses to user inquiries in real-time. For example, a chatbot using ChatGPT might be able to answer questions about a product or service, provide customer support, or assist with booking a reservation.

Another use case for ChatGPT is in automated customer service. In this scenario, ChatGPT can be used to generate responses to common customer inquiries, freeing up human customer service representatives to handle more complex issues.

ChatGPT can also be used in language translation applications. By inputting text in one language and specifying the desired output language, ChatGPT can generate a translation that is more natural and accurate than traditional machine translation methods.

There are several ways you can customize ChatGPT to fit your specific use case. For example, you can fine-tune the model on a specific dataset to improve its performance for a specific task or domain. You can also specify the length and tone of the generated text to better fit your needs.

How Was ChatGPT Trained?

GPT-3.5 was trained on a vast amount of information, such as Reddit discussions, from the internet, regarding code and other data. This enabled ChatGPT to gain knowledge in dialogue and develop a more human-like way of responding. Additionally, reinforcement learning with human feedback was utilized to teach ChatGPT to comprehend what humans desired when they asked queries. By relying on this approach to educate the LLM, this is an innovative way of training it to predict the next word.

One potential limitation of ChatGPT is that it is based on the patterns and structures it has learned from the training data. This means it may not be able to generate responses to inputs that are significantly different from what it has seen before. However, as the model is trained on a large and diverse dataset, it is generally able to handle a wide range of inputs and generate reasonable responses.

In conclusion, ChatGPT is a powerful tool for generating human-like text in real-time. It can be used in a variety of applications, including chatbots, automated customer service, and language translation. With its ability to generate coherent and natural text, ChatGPT has the potential to improve the user experience in many areas where automated language processing is needed.

As previously mentioned, ChatGPT was expected to be a paid service eventually. Astonishingly, it achieved over a million users in its first five days after being made available to the public.

Talk to one of our consultants today and learn how to start your new project.

Click one of our contacts below to chat on WhatsApp